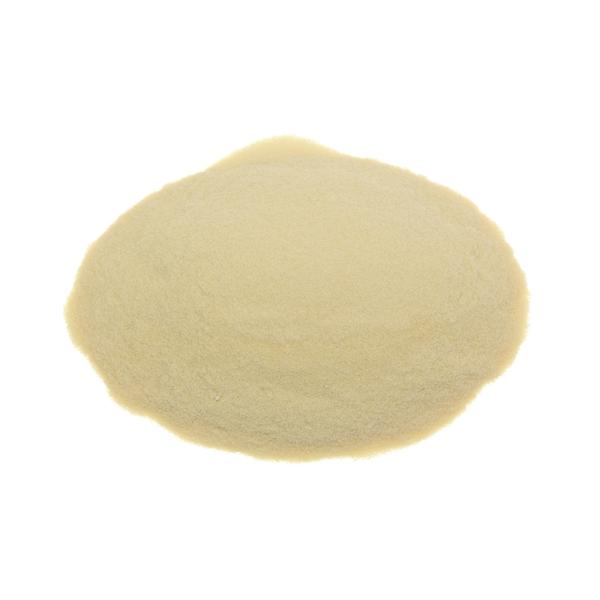 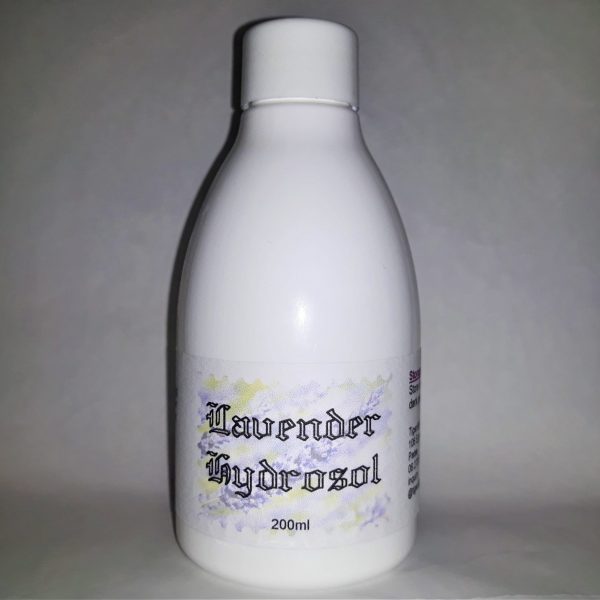 Rosin, also called Colophony, and Greek pitch is a solid form of resin obtained from various species of Pine trees and some other conifers. The resin is usually produced by heating fresh liquid resin to vaporize the volatile liquid terpene components.

It is often semi-transparent and ranges in colour from black to yellow.
The commercial grades are numerous, ranging by letters from A (the darkest) to N (extra pale), superior to which are W (window glass) and WW (water-white) varieties, the latter having about three times the value of the common qualities.

At room temperature Pine resin is brittle, but it easily melts at slightly higher temperatures and is soluble in alcohol (to make a varnish) and mixed with bees wax and oil to make a wood polish

In soap making it is used to make Pine Tar Soap, used at a rate of 2 to 5 % of total soap volume

Fine art uses rosin for tempera emulsions and as painting-medium component for oil paintings. It is soluble in oil of turpentine and turpentine substitute, and needs to be warmed.

An ingredient of depilatory wax

Players of bowed string instruments rub cakes or blocks of the resin on their bow hair so it can grip the strings and make them speak, or vibrate clearly. 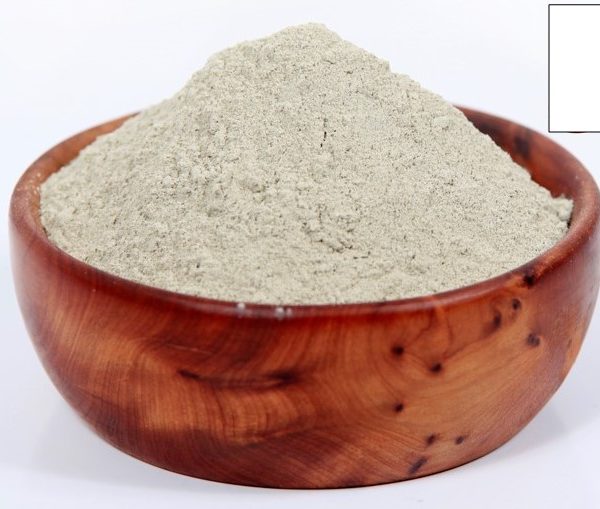 $8.00 Including GST
Washed Blue Clay from Australia It is used in the treatment of oily and problematic skin, cleanses hair follicles and dissolves impurities on the skin. Can be used in detoxifying body wraps, facial masks, face and body scrubs, soaps, mineral based or cream based cleansers, cosmetics and facial powders 100g
Add to wishlist
Add to cart
Quick view 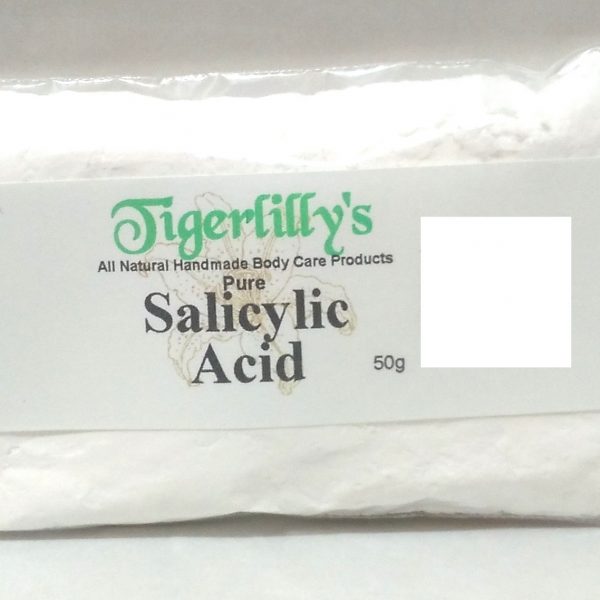 $8.50 Including GST
Salicylic Acid is a beta hydroxy acid found in many plants but it's most well know source is White Willow or Salix alba from which it;s name is derived. Topically, Salicylic acid is most commonly found in products used to combat acne and other skin conditions such as dandruff, callouses and warts. It acts as a comdeolytic and bateriostatic agent meaning it stimulates the shedding of dead skin cells, unclogs pores and inhibits the growth of potentially acne causing bacteria. Usage: add to the oil phase 0.5 to 1.0% for sensitive skin products 2.0% for active treatment products 50g
Add to wishlist
Add to cart
Quick view

$5.50 – $17.00 Including GST
Xanthan gum is a natural emulsifier, thickener and stabilizer, derived from bacterial fermentation of corn sugar. With amazing properties including solubility in both hot and cold water, tolerance to salt, tolerance to pH and temperature changes, it is ideal for making gels and for thickening and adding volume to lotions and creams. Use at 0.5-1%. For quick easy dispersion, mix Xanthan Gum with vegetable glycerin (this prevents lumps and reduces mixing time) Food Use Xanthan gum is also used as a substitute for wheat gluten in gluten-free breads, pastas and other flour-based food products. The Xanthan gum will help give the dough or batter a sticky consistency that would normally be achieved with gluten. Use at 1-2 tsp per cup on gluten free flour.
Add to wishlist
Select options
Quick view 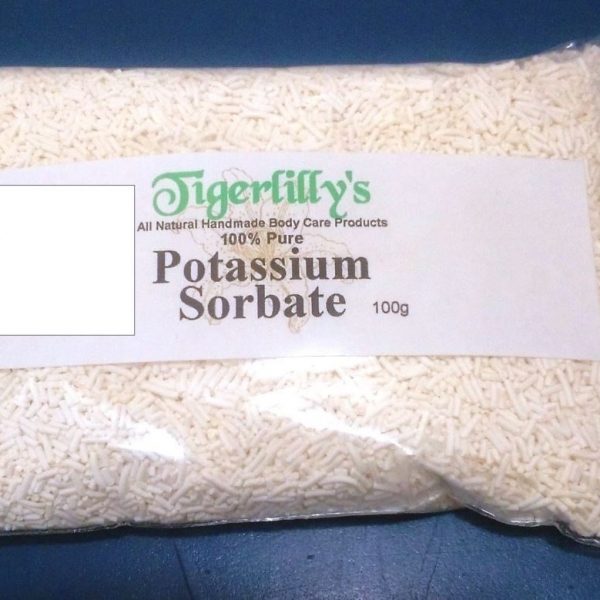 $6.00 Including GST
Potassium Sorbate is widely used as a preservative for food and cosmetics. In a solution it releases sorbic acid which is the active compound. I use this as my preservative in my skin care products (only in those that require a preservative). Potassium sorbate is effective against yeasts and moulds and can be used for a variety of preservative applications . 100g
Add to wishlist
Add to cart
Quick view 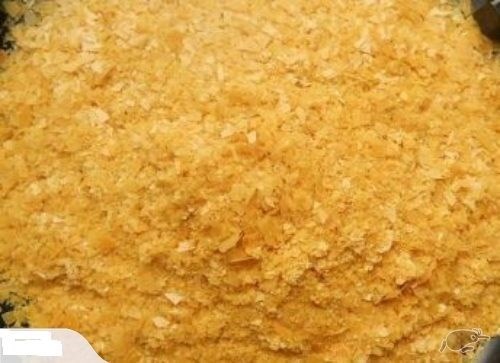 $9.00 Including GST
Carnauba Wax also called Brazil wax and palm wax, is a wax of the leaves of the palm Copernicia prunifera and wax is the hardest natural wax available. It is a wonderful ingredient to use in natural and vegan cosmetics. Carnauba wax is used as an ingredient in many cosmetics such as: lipstick, lip balm, it may also be used in salves, balms, and in any recipe where beeswax is called for. To use Carnauba Wax in your recipe, it must be heated to a higher melting point than beeswax. It requires a temperature of 82-86°C in order to melt. Please note that Carnauba Wax is harder than beeswax, and this must be taken into consideration when incorporating it into your recipes. Usually you only use half amount than beeswax. 200g
Add to wishlist
Add to cart
Quick view 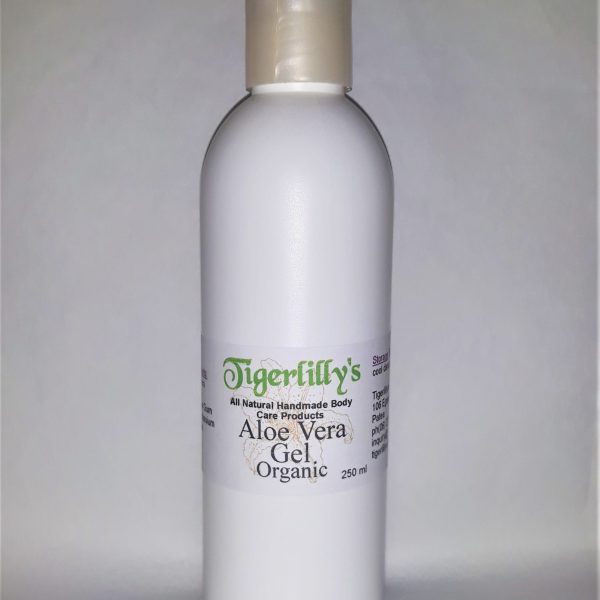 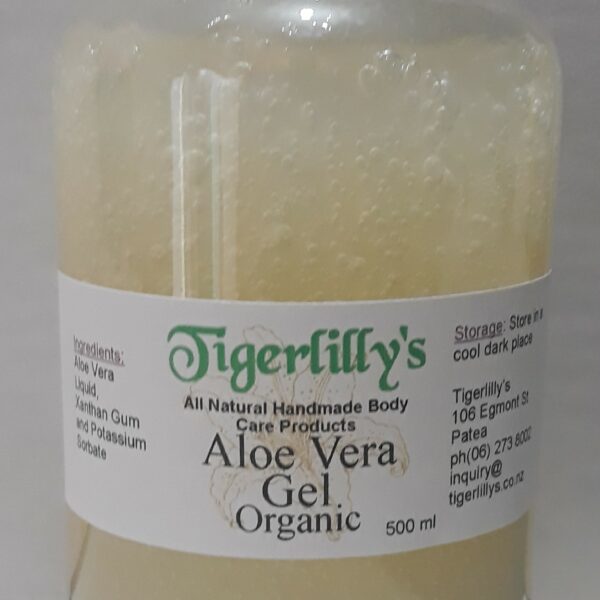 $15.00 – $27.00 Including GST
(contains Aloe Vera Liquid, Potassium Sorbate and natural thickener Xanthan Gum) Aloe Vera relieves itching and swelling, so apply the gel to insect bites/allergies. It is the best available natural treatment for sunburn. It soothes damaged skin and fastens healing.
Add to wishlist
Select options
Quick view
TIGERLILLY'S 2021 POWERED BY QUALITY DEZIGNS.
Shopping cart
close
Facebook
We use cookies to improve your experience on our website. By browsing this website, you agree to our use of cookies.
Accept
Start typing to see products you are looking for.
Home
Shop
0 items Cart
My account